The Helsinki City Marathon has a long history it was organized for the first time in the year 1981 and it has always been the most international and largest marathon event in Finland. This year will be the 43rd edition for HCM. The Helsinki City Marathon’s route will offer you a beautiful sea views and also offers views of Helsinki’s city center on May 13th, 2023!

The first qualifying period for the AbbottWMM Wanda Age Group World Rankings will begin on January 1st, 2022 and will end on December 31st, 2022. The best two results in marathons over this period will count for each runner’s ranking.

HOW TO SCORE POINTS?

The maximum points that can be scored in any race by an age group winner is 4,000. The age group winners in any AbbottWMM race – the Tokyo, Boston, Virgin Money London, BMW BERLIN, Bank of America Chicago and TCS New York City Marathons – will automatically get 4,000 points.

Runners can earn points for their performances in marathons beyond the six AbbottWMM races, provided the event is an official AbbottWMM Wanda Age Group World Ranking qualifying race. In those events, scoring will be based on a platinum time calculated for each age group and gender, using standard multiples of the ‘mean’ of the current marathon world record times for each age group and gender. Winners of any age group marathons that are not Abbott World Marathon Races must run faster than the platinum time for their age and gender to score 4000 points. The same points degradation according to time behind the winner applies. The full list of the platinum times is included below.
Runners’ qualifying times must be recorded at a certified accurate marathon which has been nominated as an AbbottWMM Wanda Age Group World Ranking qualifying race. The current list is included at the conclusion of this document. If the age group winning time is below the platinum time, then the points awarded to the winner and every subsequent age group runner are reduced by the time the age group winner has missed platinum time for the age and gender of the athlete.

Platinum times for each age group are as follows:

HOW TO ENTER THE WORLD RANKING COMPETITIONS?

If you are +40 years old, you need to select  “Yes” in the section “I want to score points for AbbottWMM Age Group World Championships and give a permission to give all the participant data to World Marathon Majors LCC”.

A runner will be placed in the right age group automatically based on his/her birth year (age per December 31st). Runners under 40 yrs will automatically participate the open class competition. One can get a prize both in open class and in age group.

Each runner finishing within 6 hours receives a Helsinki City Marathon finisher medal. A diploma can be printed from your own result page after the official results have been published.

Best male and female runners will be awarded with prize money.  In case the winning time goes under 2.20,30 (men) and 2.45 (women) the below mentioned sums will be raised by 500 euros.

The top 5 runners in the open class and the winner of each age group will be awarded with a special prize.

The top 3 runners of the open class will be awarded directly after the race at the finishing area. Other awarded runners can collect their prizes from the Race Office at the Olympic Stadium.

There is an age limit of 18 years to Helsinki City Marathon. Runners who have or will turn 18 years during the event year are welcome to participate.

Please note that we are only welcoming participants/runners to the Race Office this year.

Pace makers help you to keep up the steady speed during the whole event. These experienced runners are wearing flags with the finishing time and bright coloured vests and they will run the whole route with a steady pace.

If you have personal refreshments, please bring them to the marked boxes to the hallway of entrance of the Race Office/Expo Area between 7.30 a.m. and 8.30 a.m. on the race day.

The personal refreshment drinks are served first (before sports drink and water) at the refreshment stations.

Start at 9:30 a.m.
The marathon start is at 09:30 a.m. at the Mäntymäentie street, next to the statue of Paavo Nurmi. All runners should be at the southern Olympic stadium square (starting area) latest by 09:20 a.m.

The Helsinki City Marathon results are based on runners’ net times (time from crossing start line to crossing finish line). Therefore, runners do not need to rush to the start line, as their timing will not start before they cross the start line.  Note! Runners shall not cover their bib number with their hands neither when crossing the start nor the finish line.

Route
The route shows runners the best views and the heart of Helsinki city! It is a comfortable route to run, offering runners a mixture of seaside, park, and, downtown landscaping. It is faster and smoother than before, avoiding some of the steepest and longest hills and narrow curves.

The route consists two nearly identical laps. In the first lap, the route takes runners to Salmisaari, where the route doesn’t go anymore in the second lap.

Finish
The finish line is at the iconic Helsinki Olympic Stadium. Runners are served a variety of refreshments at the finish area.

For a better view, click on the right corner “view larger map”

Click the profile to get better view of it.

The Helsinki City Marathon route offers a mixture of beautiful seaside, park, and, downtown landscaping. It is faster and smoother than before, avoiding some of the steepest and longest hills and narrow curves. There is 11 refreshment stations, one energy gel station and an extensive refreshment station at the finish area. The finish line is at the iconic Helsinki Olympic Stadium. Helsinki City Marathon is an AIMS certificated race.

Click the map to get better view of it.

Pace makers and one extra starting wave for the 2023 HCR half!

Helsinki City Run half marathon is renewing!    We have listened your wishes, and we’ll[...] 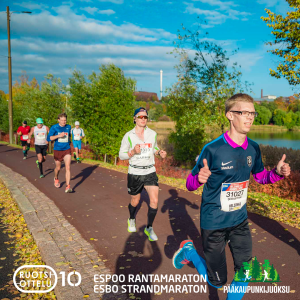 Have you planned your autumn’s running races yet? We listed the best running events in[...]

Get familiar with the event schedule, area and route maps and other relevant event information[...] 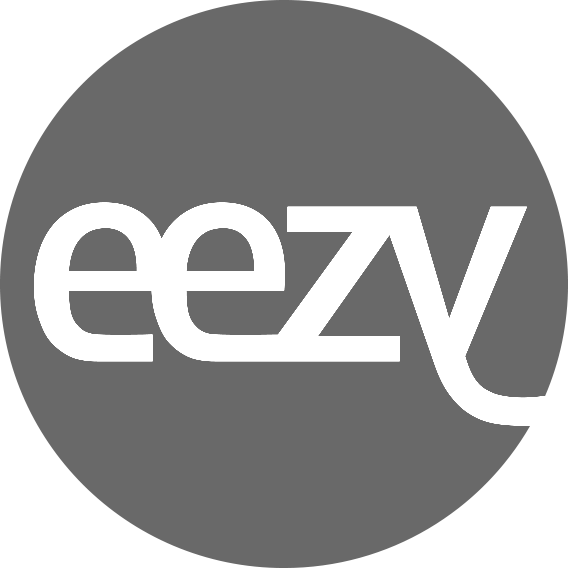